Return to Metabolism of Cities
Brussels 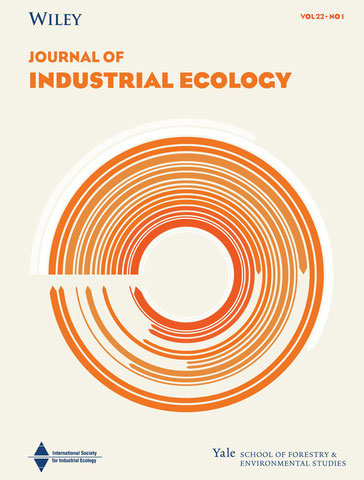 Urban metabolism (UM) is a way of characterizing the flows of materials and energy through and within cities. It is based on a comparison of cities to living organisms, which, like cities, require energy and matter flows to function and which generate waste during the mobilization of matter. Over the last 40 years, this approach has been applied in numerous case studies. Because of the data‐intensive nature of a UM study, however, this methodology still faces some challenges. One such challenge is that most UM studies only present macroscopic results on either energy, water, or material flows at a particular point in time.

This snapshot of a particular flow does not allow the tracing back of the flow's evolution caused by a city's temporal dynamics. To better understand the temporal dynamics of a UM, this article first presents the UM for Brussels Capital Region for 2010, including energy, water, material, and pollution flows. A temporal evaluation of these metabolic flows, as well as some urban characteristics starting from the seminal study of Duvigneaud and Denayer‐De Smet in the early 1970s to 2010, is then carried out.

This evolution shows that Brussels electricity, natural gas, and water use increased by 160%, 400%, and 15%, respectively, over a period of 40 years, whereas population only increased by 1%. The effect of some urban characteristics on the UM is then briefly explored. Finally, this article succinctly compares the evolution of Brussels’ UM with those of Paris, Vienna, Barcelona, and Hong Kong and concludes by describing further research pathways that enable a better understanding of the complex functioniong of UM over time. 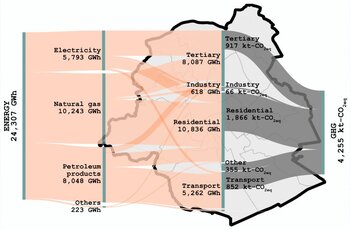 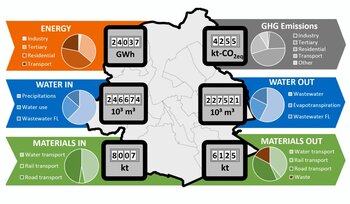 The Urban Metabolism of Brussels in 2010