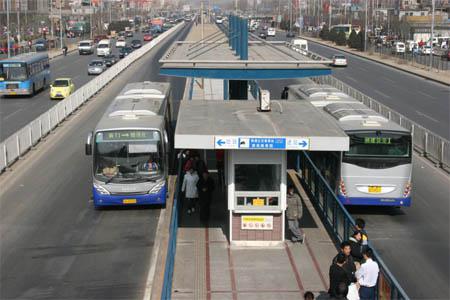 'The Beijing Authority's decision to grant only 240,000 license plates in 2011—one third of 2010's total—to ease gridlock shattered many people's dreams of owning a car and propelled more to choose public transportation instead.

However, newly-opened subway lines, persistently cheap prices and an improved environment for public transport have made the choice less reluctant.'