Add section for data contributors within a city portal

It would be nice to have a little section within a city data portal (e.g. here), which contains an overview of the data contributors (DC). It could perhaps be called "Support" (?) and could also house the "Tips&Tricks" site.
It could have a little picture and the DC's name, plus their score. So it would also be an overview of “highscore” leaders (= top contributors). In addition, it can identify the data custodian as such, also with contact info of the custodian for questions etc. 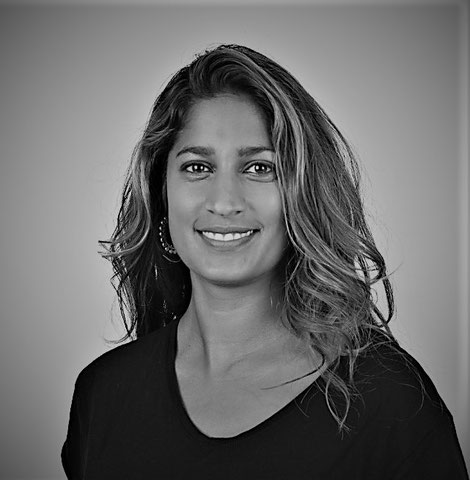 Task was assigned to Paul Hoekman

I've set up a COMMUNITY tab in each city portal. It has an overview of all people involved, and links to the various components of the data uploading/management parts in the community hub. Also, on the homepage of each city you can see who the most active contributor is. Lastly, in each section where you can view data (Context, Infrastructure, etc) I'm linking to the instruction videos plus to the entire course, so that people can learn more about how to contribute.

Yay! So nice to have this. Thanks Paul!
The score of the people that is shown is their overall MoC website score it seems. Could we have it broken down by city? E.g. In the Paris dashboard, it would show that Sharon has 130 points and for Brussels she has 20 points, because that is what she respectively contributed, instead of showing in each that her score is 150. It better reflects what/how much people contributed where.

If the score can generally be broken down, then later on we could also break it down by activity, so we could have scoreboards for dataset collectors, publication processors, "map adders", "data viz maker genius" etc. :)

Yes we can and should break it down, but it takes some down to write these queries, and do so efficiently. So we'll embed that in a next phase. And then we can also do it by type etc!

Got it. Looking forward to it!