Return to Metabolism of Cities
Brasília
Back

The Federal District is one of the 27 federative units in Brazil. Located in the Center-West Region, it is the smallest Brazilian federative unit, being divided into 33 "administrative regions" (Regiões Administrativas, RAs) - municipalities.

"Plano Piloto" is one of these administrative regions, also named "Administrative Region I", or "Brasília" , the federal capital of Brazil, which is also the seat of government of the Federal District. 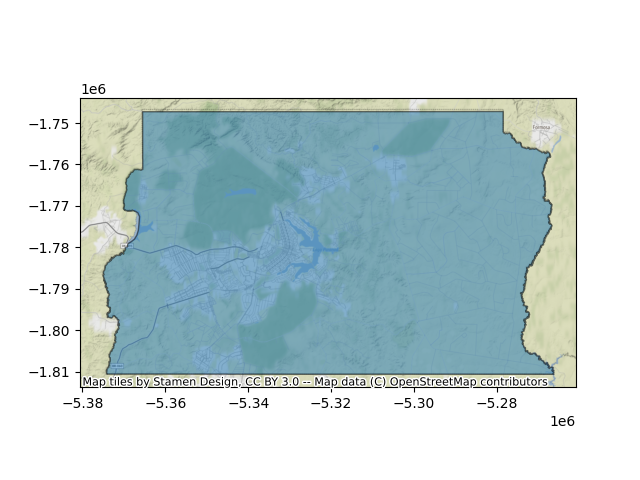