Return to Metabolism of Cities
Munich
Back

Countries in the world, version 5.1.1

This is version 5.1.1 of the Natural Earth "Admin 0 - Countries" shapefile, at a 1:10m resolution. There are 258 countries in the world.
Description below: 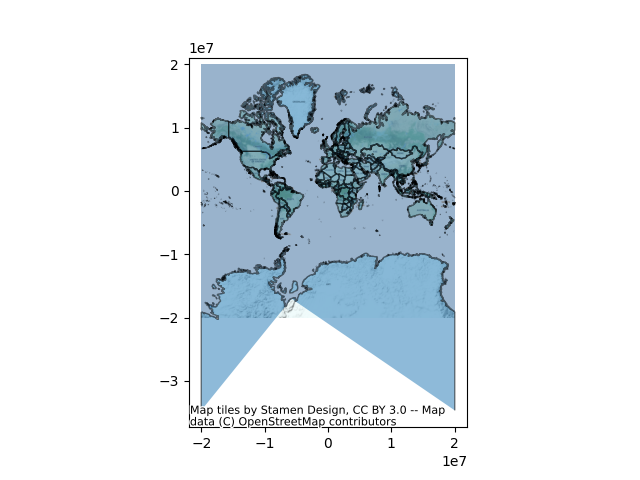 This shapefile contains 258 items - we are only displaying the first 20 below. View all »
View all »