Return to Metabolism of Cities
Metro Vancouver Regional District
Back

A summary of estimated Metro Vancouver food flows by origin in 2018 is shown below. Total food flows are estimated at 33.7 million tonnes.

Available within this Report 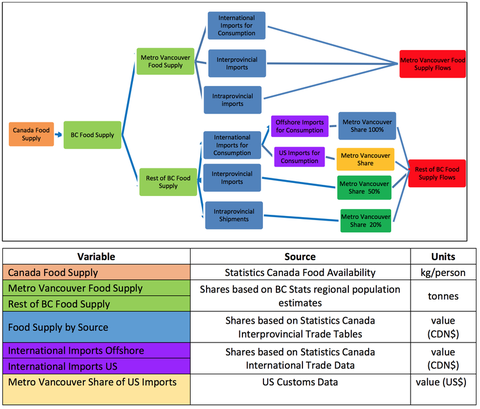 Estimation of Food Flows for Metro Vancouver and BC Food Supply 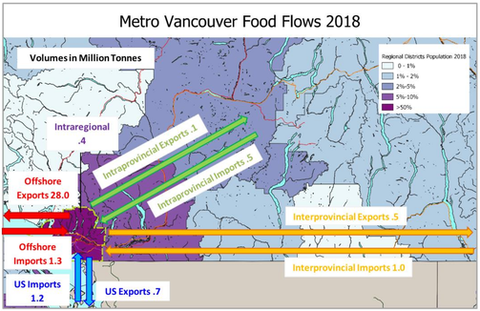