Return to Metabolism of Cities
Cape Town
Back 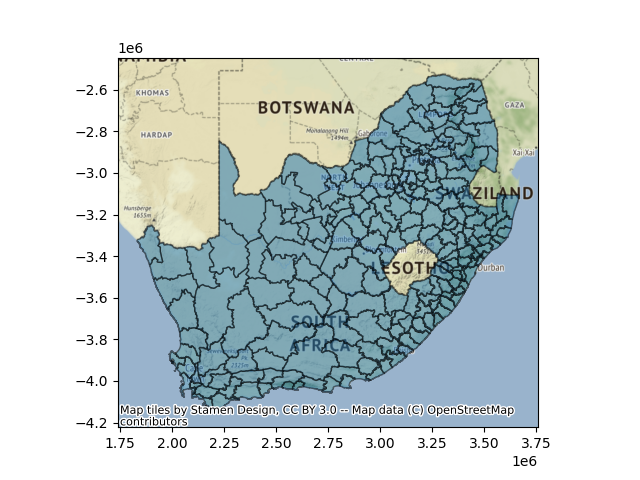